The Portuguese Guilherme Lima showed off his talent, winning the first ever World Rookie Skateboard Champion Title, with a fluid style and solid tricks portfolio. He consistently threw down technical tricks, starting with frontside feeble on the stair set, and included 360 flip over the pyramid, frontside lip on the kinked rail and flip backside lip slide, culminating in his best trick section with hard flip frontside board, impressing judges and spectators.

He’s been skating since 2009 and considers Miles Silvas to be his favorite skater. 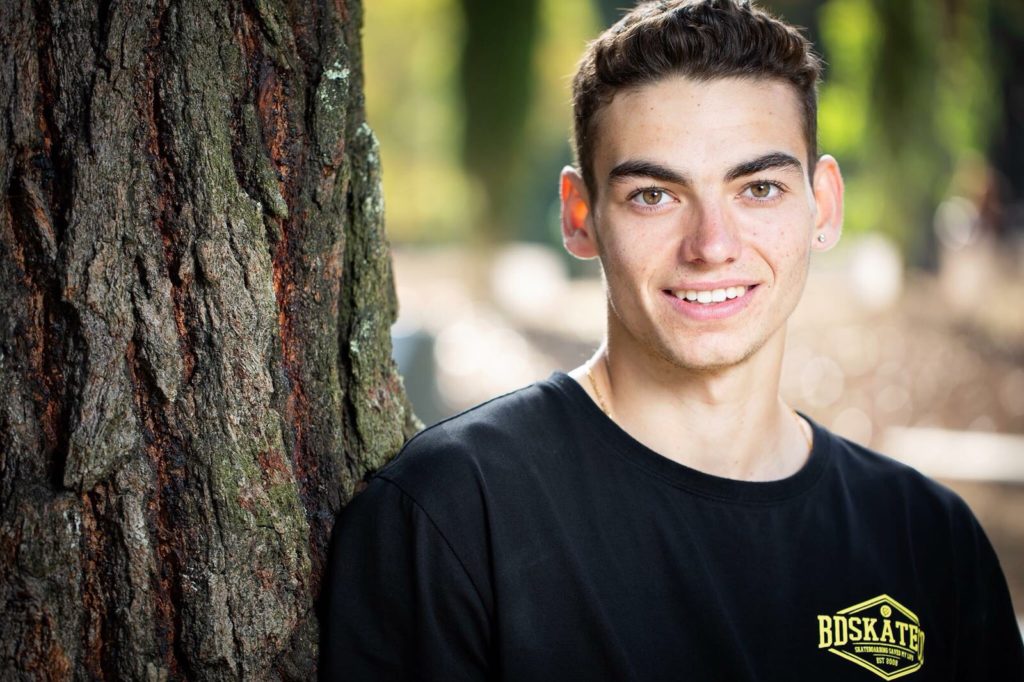