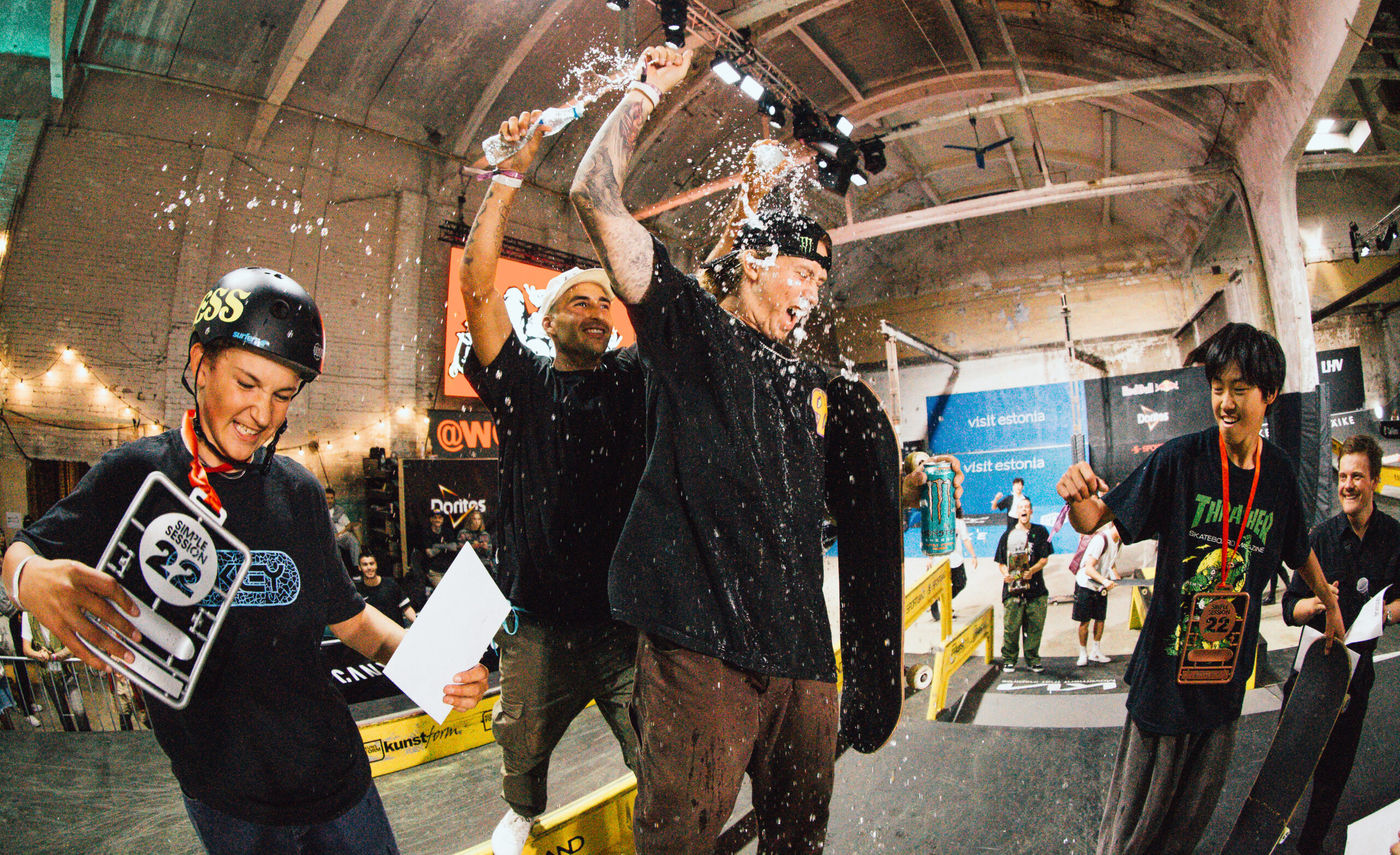 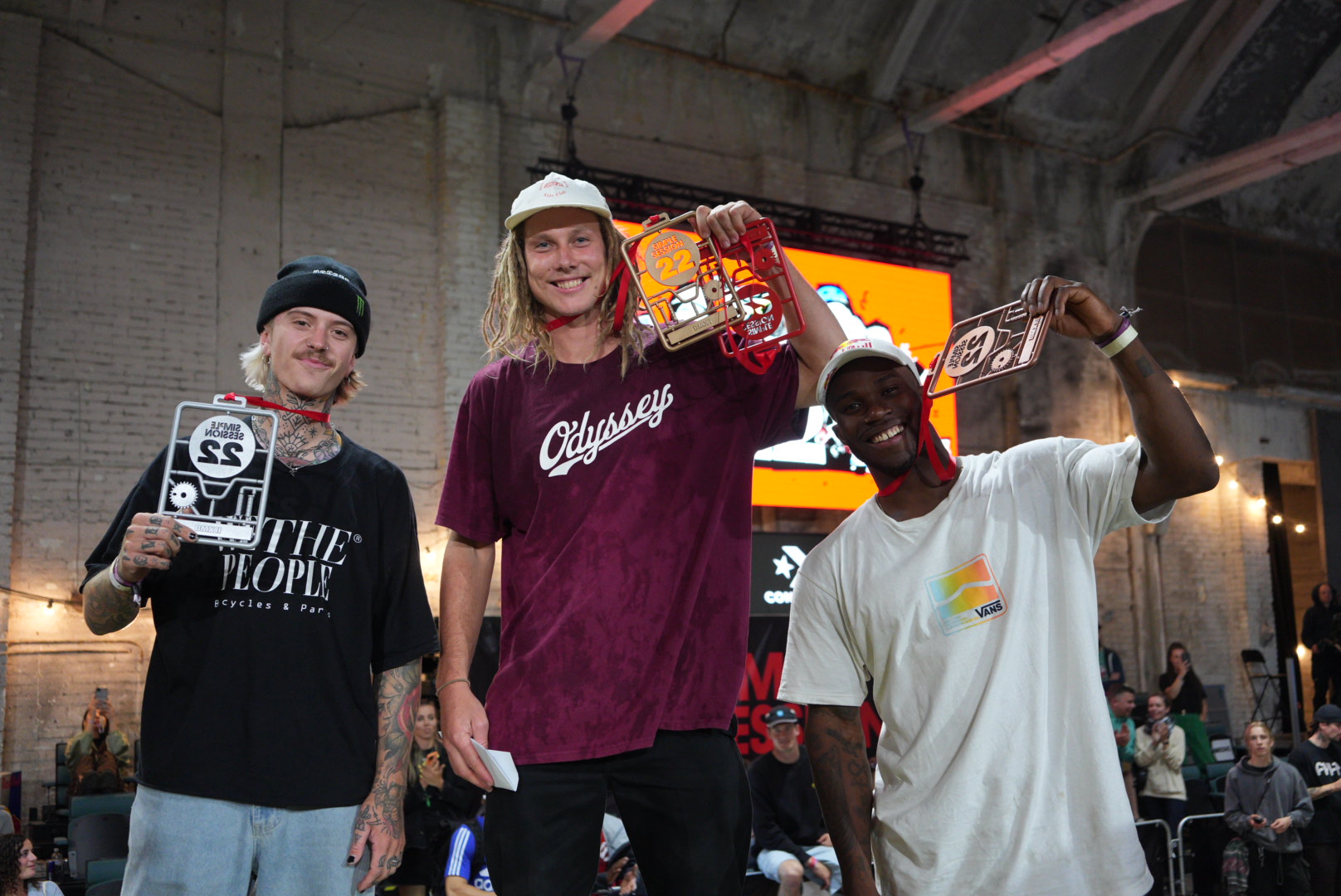 After intense Simple Session 22 finals, we have crowned the kings of skate and BMX Street!

The skateboarding podium belonged to Liam Pace (USA) with a score of 82.75 points. It was a second gold for Pace after winning the competition in 2019. The second and third places belonged to 15 years old Hampus Winberg (SWE) with 80.60 points and Toa Sasaki (JPN), also 15 years old with 80.16 points.

In BMX, Boyd Hilder (AUS) took the win with a total score of 975 points. Hilder shared the podium with Felix Prangenberg (GER) with 96,66 points and Courage Adams (EPS) with 95,33 points.

“Boyd Hilder from Australia took the win with a full pull of a run executing all of his signature high speed maneuvers in a perfect manner. His second run was the one to solidify his top spot position. The competition was intense up until the very last minute, as the top qualifier Felix Prangenberg from Germany had an unfortunate crash on his first run and was the last rider on the lineup – it all came down to his second run and it was the perfect comeback earning him the second place overall. Hilder and Prangenberg were closely followed by Courage Adams (Spain) with an intense combination of power and balance in his trick list,” says Toms Silins from Latvia who was one of the three judges for BMX Street in SS22 alongside David “Hank” Cleworth (GBR) and Markus Wilke (GER).