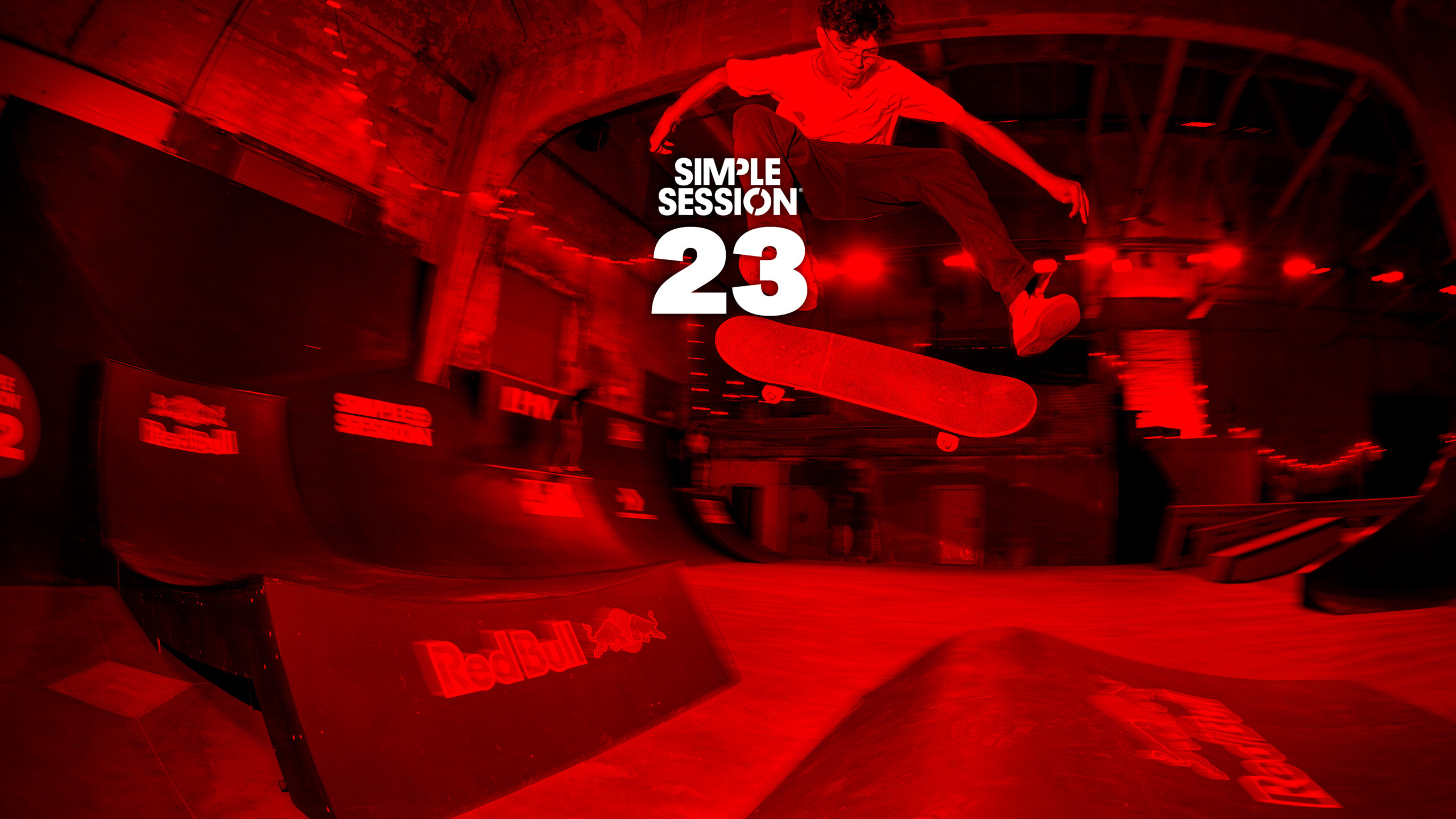 Simple Session 23 will be back in Tallinn, Estonia, on August 19–20 with a big summertime festival and an all-around good time! The Simple Session series will host an exciting contest in the Põhjala district – an old rubber factory turned into a cultural hub will serve as a thrilling location for the event.

A hundred of the finest BMX riders and skateboarders from around the world will go head to head on a new 800m2 Wessel-designed street course.

Skateboarding and BMX are all about creativity. So is Simple Session – hosting the series at the most fantastic and liveliest venue in Tallinn will take the entire contest experience to another level for athletes and viewers alike. We are coming closer to fans and back to the core of these sports and our roots.

On the day of the Estonian 30th restoration of independence there was another big event held in Tallinn – the world famous Simple Session extreme sports festival took place in Põhjala Factory. 61 skateboarders and BMX riders from 20 countries all around the world fought for their place in tomorrows’ finals.

The day started with the skateboarding qualifiers, 32 participants gave their best to impress the judges. Estonia was represented with nine riders: Mihkel Vahermaa, Allan Raudsepp, Nils-Eerik Vesberg, Raul Urberg, Siim Sild, Andris Kaldvee, Romario Siimer, Meelis Erm and Aleksandr Tubin. Despite the effort only one the local competitors made it through – Raul Urberg, who scored 75,25 points. Brazilian Ivan Monteiro received most points and occupied the highest position in the qualification ranking, judges gave him stunning 93 points.

Spanish skateboarder Danny Leon, who is sponsored by Red Bull and who’s thought to be a leading figure of „Spain’s skateboarding armada“, ended up 5th. He is also one of the athletes, who took part in Tokyo 2020 Olympic Games (finished 9th). Last year when he visited the Simple Session in Saku Suurhall, he raised the sports center roof with his amazing skateboarding abilities and won the gold medal. All in all this is Danny’s 7th time at Simple Session contest.

Qualification round was judged by Dave Duncan, Kristjan Prik, Rudolf Henchel and Samuel Oja. American Duncan is the most experienced out of those four, he has seen the rise of the skateboarding phenomena since the late seventies. In the past he has also worked as an announcer during the X Games and Olympic games.

After the skateboarders had finished, it was time for the BMX qualification round. Spaniard Courage Adams, who was one of the last athletes to perform, proved his skills. 25-year old impressed the judges with the smooth and elegant ride, and the reward for that was kind 91,33 points. Estonians Andreas Taru (27th, 28,66), Chris Patrick Tilk (21th, 43 pts) and Martti Lainevool (22th, 42,66 pts) didn’t make it to the finals.

One of the most spectacular performances was made by Julian Molina, who does the impossible and gives out such energy with just one leg. Crowds went wild with the happy vibes that Molina was radiating, he ended up on the 26th place.