United States of America, Lake Worth

Born in 1997 in Lake Worth, Florida, USA, ‘Alex’ grew up between his family’s home in the Sunshine State and his father’s native home in Bologna, Italy.

Alex took his first Pro win in Newcastle, Australia at the Pro Australian Bowl Championships in 2013. He then followed up with a first in the bowl contest during a now-legendary dogfight at Prague’s fabled Mystic Cup in 2014, leading to back-to-back X Games Park gold medals in 2016 and 2017.

Alex was a shoo-in to the USA Skateboarding team for Tokyo and uses his base in Carlsbad, California to dial in new benchmark tricks on the skateparks throughout the state.

Why is there so much skateboarding heat coming out of Florida currently, we asked Alex. “I guess we’re just super-hungry. All the skating is on the west coast, so we have to work harder to get onto the scene. We’re all dreamers, so we all put our heads down and just learn everything we need to learn.” 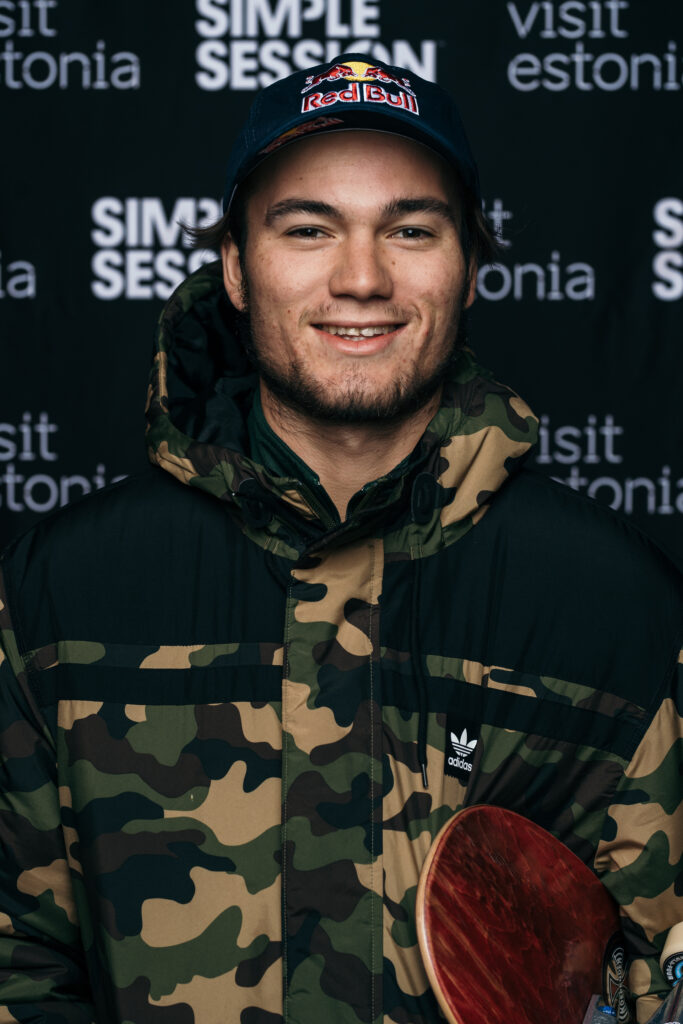