Angie Marino has been at the forefront of Women's Freestyle BMX for many years and keeps pushing the sport to new heights.

She runs a girl’s BMX website thebloombmx.com, is in the USA Olympic team and has been competing at every major contest, including our Sister Sessions in 2012 and 2013, where she took home the silver medals both times. 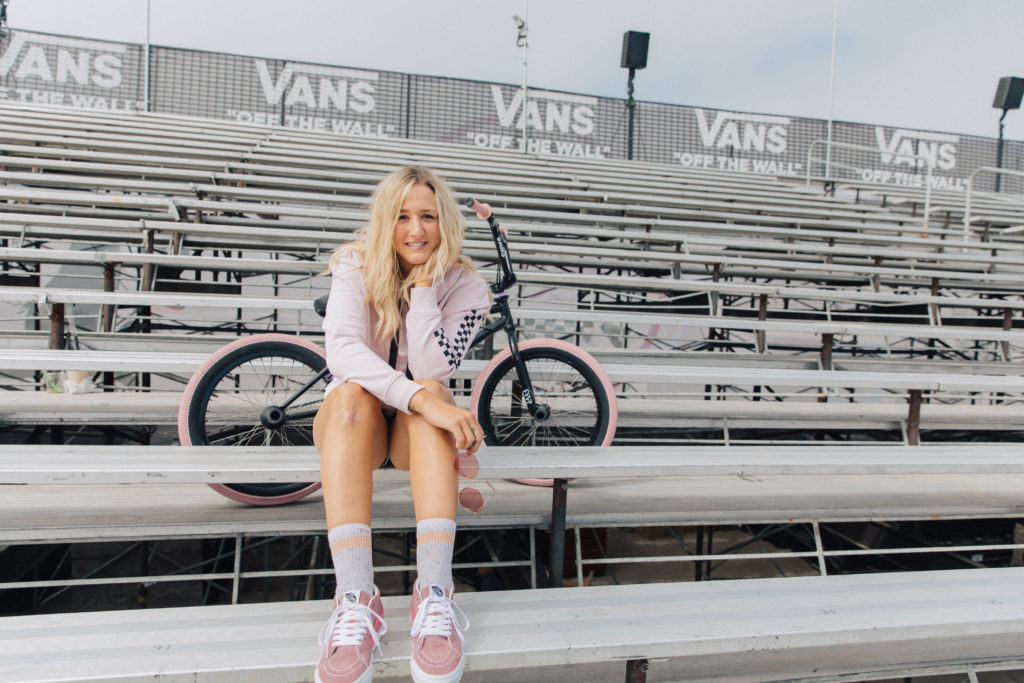