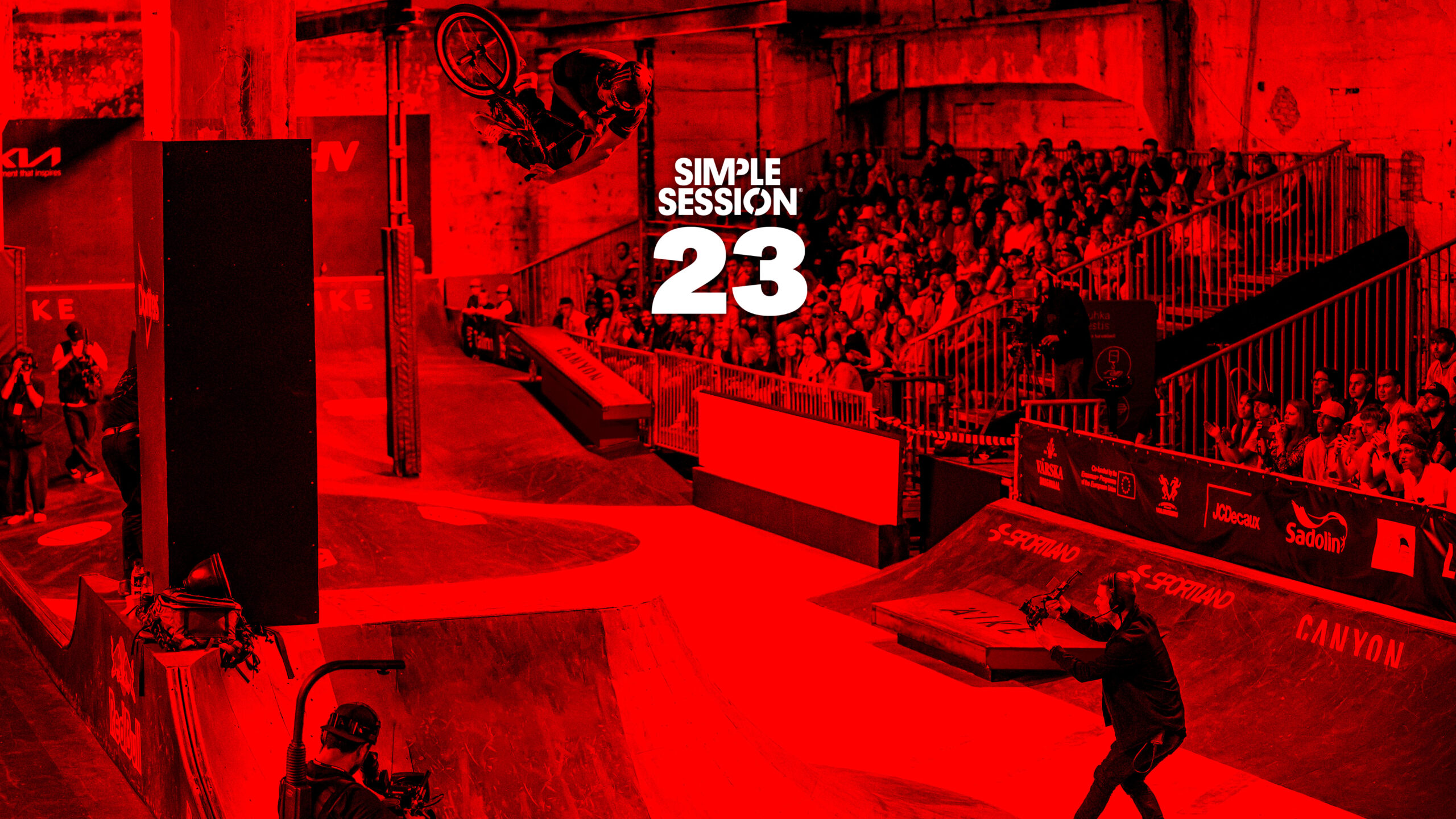 Simple Session 23 will be back in Tallinn, Estonia, on August 19–20 with a big summertime festival and an all-around good time! The Simple Session series will host an exciting contest in the Põhjala district – an old rubber factory turned into a cultural hub will serve as a thrilling location for the event.

A hundred of the finest BMX riders and skateboarders from around the world will go head to head on a new 800m2 Wessel-designed street course.

Skateboarding and BMX are all about creativity. So is Simple Session – hosting the series at the most fantastic and liveliest venue in Tallinn will take the entire contest experience to another level for athletes and viewers alike. We are coming closer to fans and back to the core of these sports and our roots.

Brandon Loupos is a competition shark, he strives to become the best at everything he does. The 26-year-old Australian holds the World Champion title, has an X Games gold in BMX Dirt and many wins from other contests all around the globe.

This will be Brandon’s 5th time to Simple Session and one thing is guaranteed – he will bring the SHOW! He’s known for his enormous tricks – double backflips, 1080’s, cash rolls, 540 flairs, 360 triple tailwhips, etc.

The Sydneysider has moved to the USA to train even harder with hopes to become the first BMX Olympic Gold Medalist. It truly looks like the young man will give 110% to get what he wants. Will he succeed to win both the Simple Session and the Olympic Games this year? 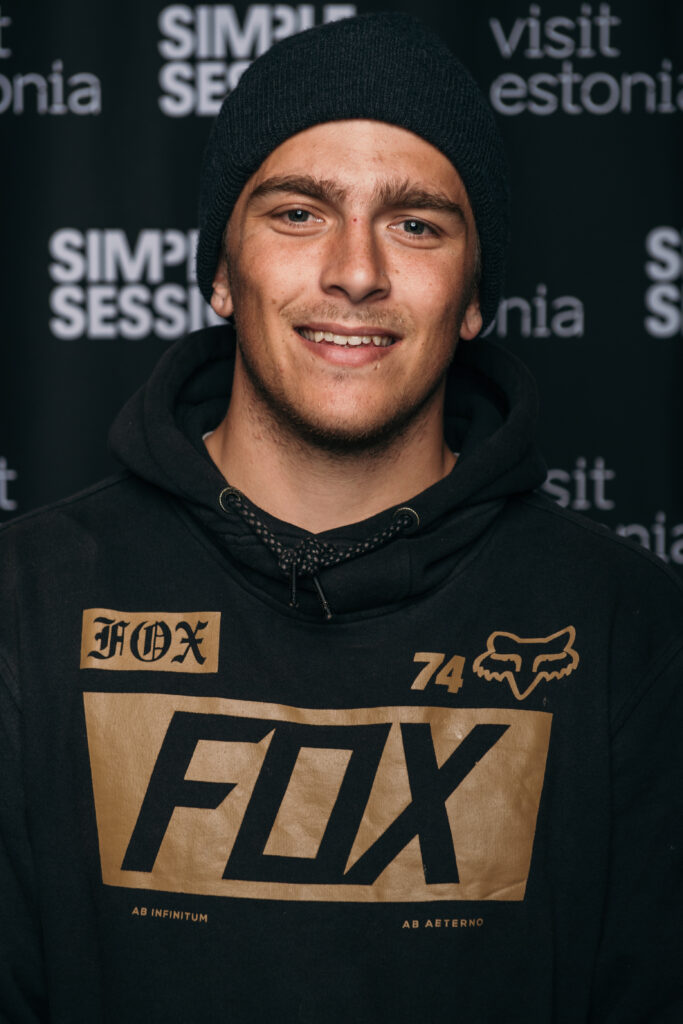