The German machine. Bruno Hoffmann has been a street destroyer since the day he burst onto the scene at the age of 14.

Through a combination of wallrides, grinds, manuals, and spins—going backwards and forwards—Bruno was among the leaders who ushered in a new school style of street riding. The bike control that Bruno possesses is hard to imagine, but he’s taken that level of control to events across the world and proven that you can be insanely technical and consistent, all at the same time. With a plethora of video parts under his belt, Bruno’s progressive riding, work ethic, and ability to spin hard enough to make his hat fly off in every single clip, have earned him the respect of his peers and industry alike. Look for Bruno to be doing more of the same from anywhere between Tel Aviv to Los Angeles.

Being one of the most influential street riders in the world, Bruno feels at home in the real streets and in the contest circuits as well. Even though he is still only 26 years young, he can already call himself a Simple Session veteran, coming out to our events since 2008 when he was only 15. The German has been a familiar face in the stacked finals every year he’s taken part in the Simple Session competition.

Bruno has impressed the judges at Simple Session several times, including the second place in 2018 and gold medal in our Simple Summer Session back in the day. He’s also bagged second in the German Open in 2009, a first place at the Red Bull Trick or Treat in 2010, third place in the Dew Tour in 2012 and an impressive second place in the X Games in 2013. Other notable awards came in 2014 when he picked up the Creativity Award at Vans Rebeljam and the Freedom BMX Rider of the Year award. Away from his competitive exploits, Bruno keeps us supplied with creative video edits, such as when he rocked the Ruhr in 2016, or 2017’s Devil’s Voice or the recent Federal Bikes banger video part. 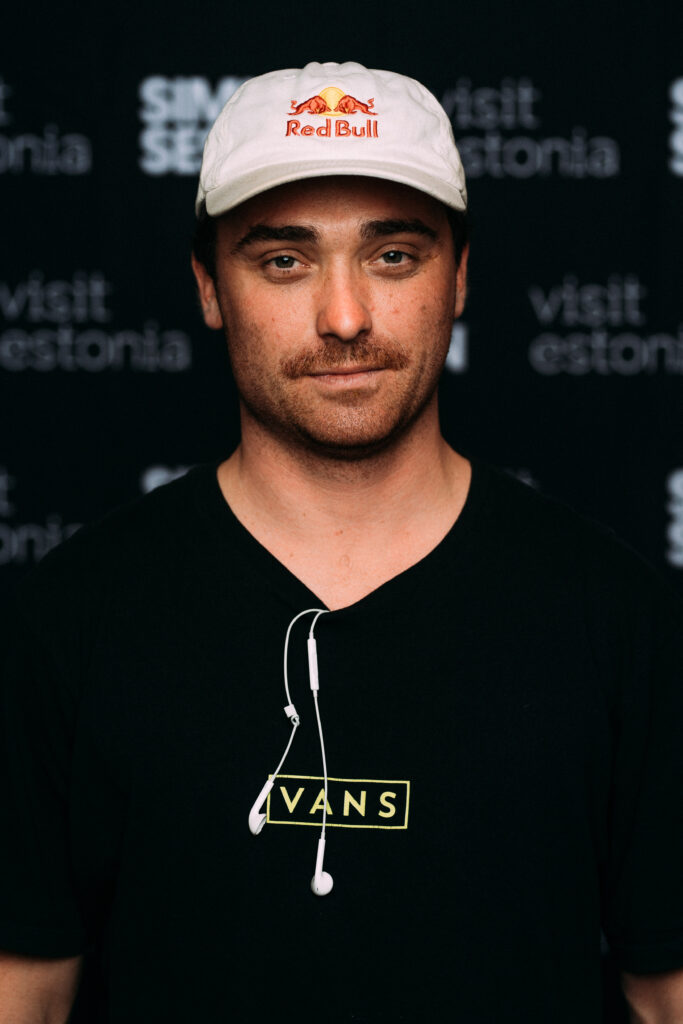