Colin Varanyak, the 2018 Real BMX silver medalist, was practically born on a bike. He says he was riding dirt trails by his house at age 3 and into BMX racing by age 5. By 11 he was competing in the UCI World Championships. He was a late bloomer in freestyle, which he didn’t take up until high school and didn’t start taking seriously until after college, but having X Games dominator Garrett Reynolds as a best friend hasn’t hurt. Varanyak turned pro with Reynolds’ company, Fiend Bikes, in 2015. 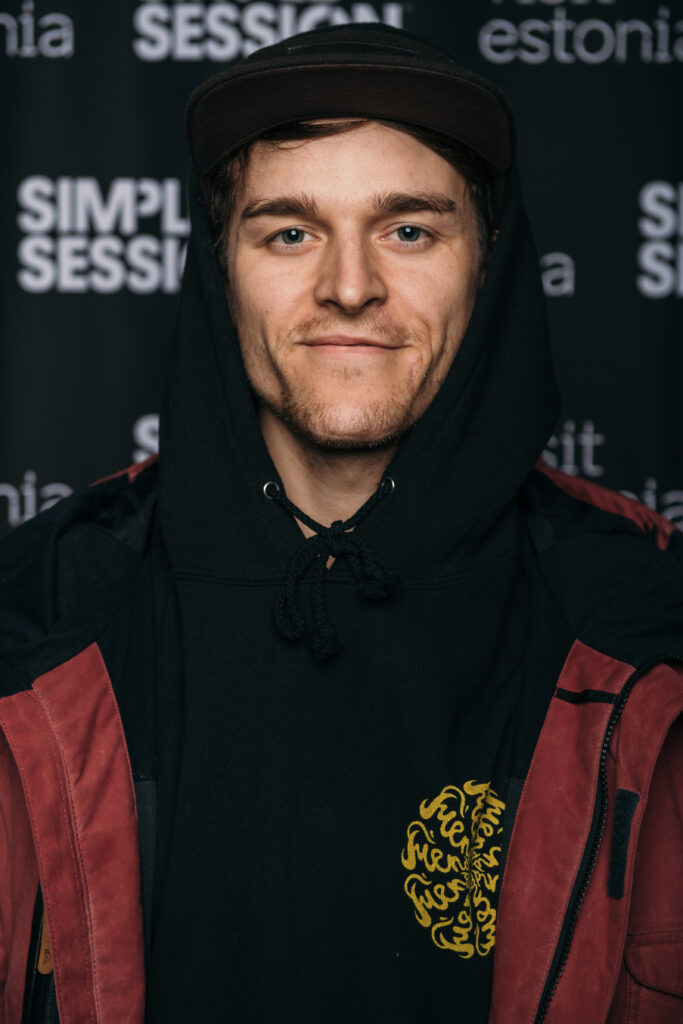