Courage Adams is the king of manuals.

If you ride BMX, you know Courage has both regular manuals and nose manuals on lock. He’s been blowing minds at every event by linking together some ridiculous long lines. It seems as if he’s been playing a lot of those videogames, where one can win extra time to their runs by keeping a line going, and he’s taken it to real life. Bike control at its best.

What’s the most unbelievable is that he’d never ridden a bike before he went to the local skatepark and saw BMX riders when he was 12. The World of BMX is lucky to have such a talented rider around as he thinks he would have otherwise become a soccer player because that’s what his father had dreamt of for him. Courage quickly became incredibly good and only within a few years he was taking podium spots everywhere around Europe 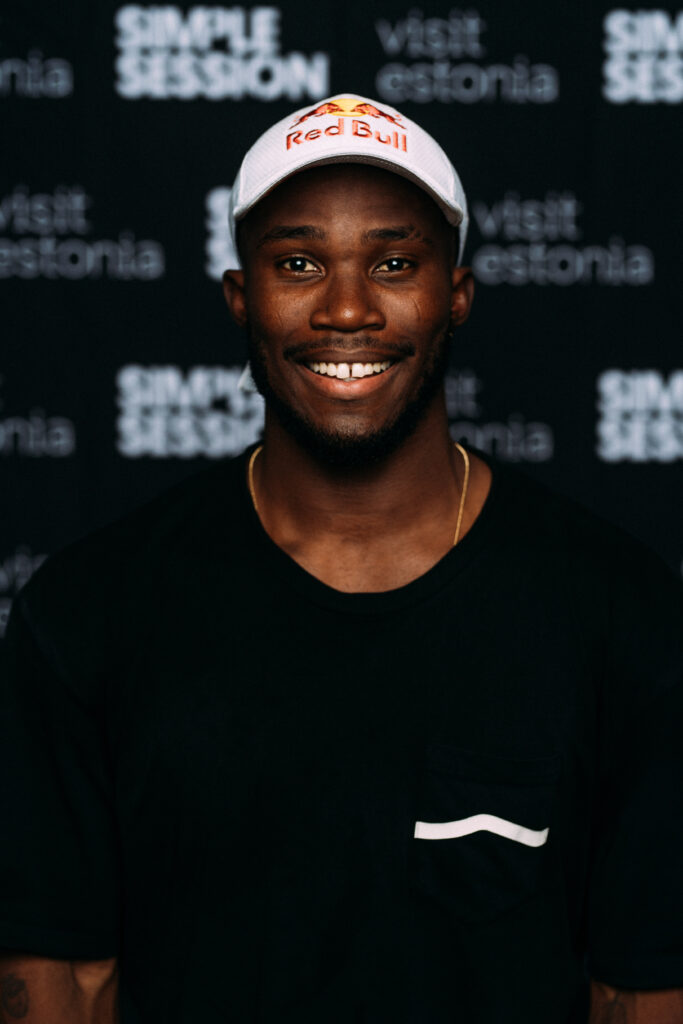