Daniel Dhers is undoubtedly one of the most awarded BMX riders in the World.

When the BMX legend Dave Mirra moved away from the sport, Daniel took over his infamous warehouse in Greenville, called the Animal House, and trained there along with the top names in the game. In 2014 Daniel decided to move to Holly Springs and build his own sports facility – Daniel Dhers Action Sports Complex, which is an impressive 37,000-square-foot World-class indoor and outdoor skatepark. 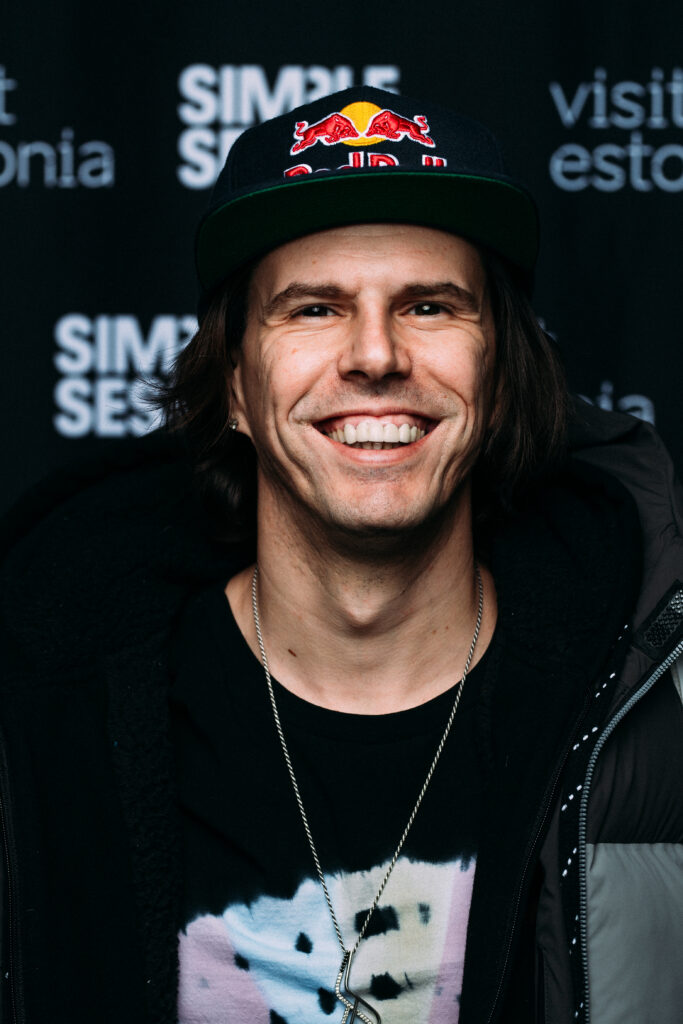