The gnarly guy who can rip with a skateboard and whip with a BMX.

David loves fishing and will be one of the stars in the upcoming “ @Jackass Forever “ movie premiering this fall.

Even though David is a fan of BMX, then obviously, skateboarding is where David’s true core lies. With a focus on both transitions and street, he is a genuinely versatile skateboarder with a smooth and clean style and will ride just about anything in his path.

Though David Gravette doesn’t generally focus on competitions, he is one of the few professional skates to compete in both the street and the park section of the @XGames.

David is most well known for his notable parts in skateboarding cinema. His relaxed demeanor, versatility and willingness to skate just about anywhere has landed him in parts like @boneswheels‘ “The Bones Video”, @independenttrucks’ “Beware of Sasquatch”, @thrashermag’s “Prevent this Tragedy” @transworldskate’s “And Now” and many more gems. In all of his roles he continues to push himself demonstrating absolute control on hand rails and inside of bowls.

Outside of contests and skateboarding films, the @trashermag‘s cover boy often travels with teams like @creaturefiends touring the country and different parts of the world as part of demos and tours.

From his clean fine-tuned tricks on handrails to his undeniable talent on transition, David Gravette is an all-purpose skateboarder with versatility and a dynamic style. And he even plays Kendama and is part of the @Sweetskendamsa squad! Welcome back! 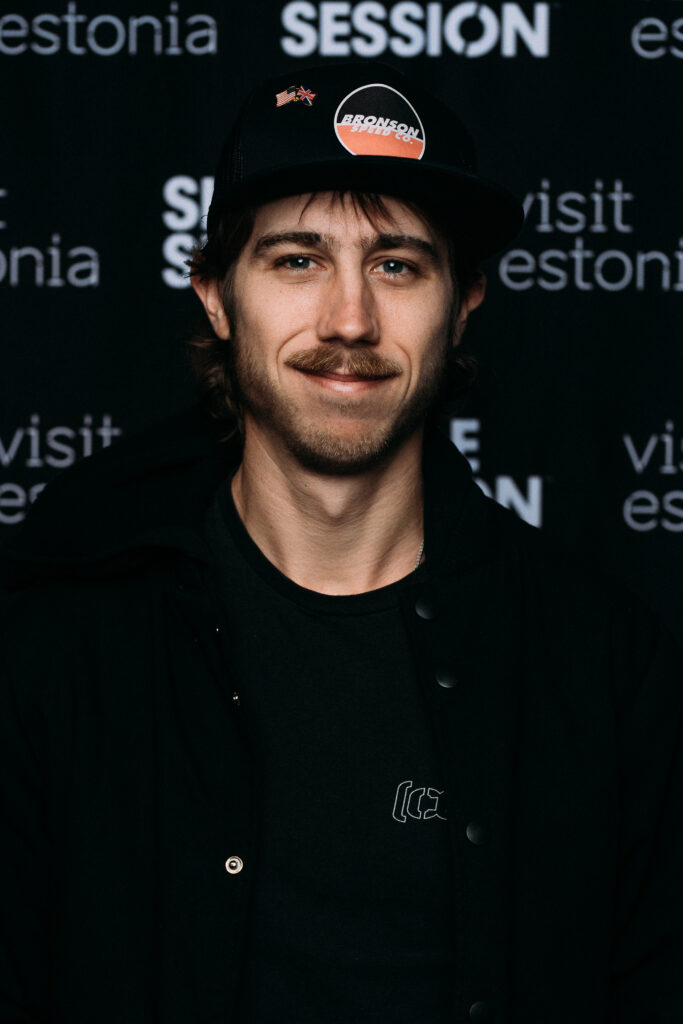