Garrett is the boss of all bosses.

Garrett Reynolds might be the greatest street rider to ever touch a bike but is more humble and grateful to have the opportunities he’s experienced than to ever be the least bit arrogant.

Growing up in Toms River, New Jersey, Garrett started riding trails and skateparks and traveling to comps with his dad by age 11. Skip ahead a few years and Garrett starts placing well in Dew Tours and gets some big sponsor offers, a lot of which he turned down because he didn’t believe in those brands. Within BMX, Garrett has won more X Games & NORA cups than anyone but shrugs it off and puts riding with friends to the highest pedestal. Along with all of his success in contests, epic video parts, and sponsors, he decided to start his own brand, Fiend BMX, to realize his vision for building a bike company and sponsoring his closest friends. Garrett is the boss of all bosses.

Garrett has 4 Simple Session gold medals, several even from the era when we held Street and Park as one overall discipline. 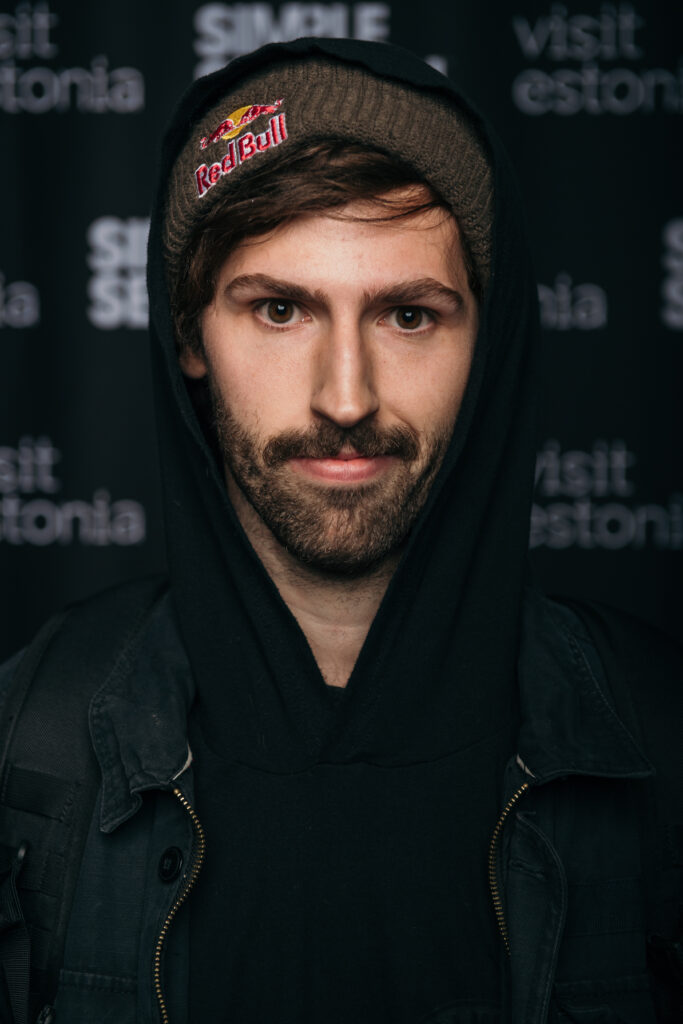