Ivan Monteiro is a contest machine! He won the Simple Session and Mystic Cup back to back in 2021.

Ivan Monteiro, says winning a Make It Count event in Sao Paulo, Brazil in 2014 opened up the whole world to him: it earned him a trip to the U.S. to compete at The Berrics, where he finished 2nd behind Dashawn Jordan, putting him in front of the entire skateboard industry. The following year he was on the podiums at Phoenix Am and Damn Am Los Angeles. By 2017 he was winning Damn Am contests outright, in Amsterdam and NYC. His breakout years came in 2018: he was the top qualifier and finished 6th in his Street League debut in London, then took 4th at Tampa Pro.

After this Ivan has been consistently been placing in top ranks at Dew Tour, X Games, Damn Am, Street League Open, Tampa, and elsewhere 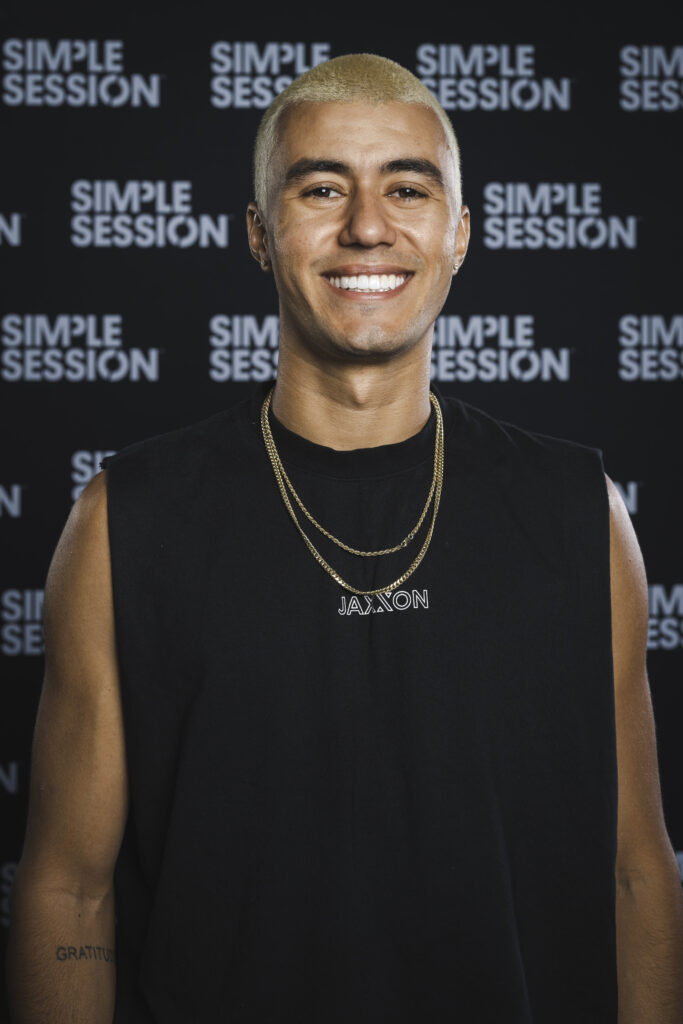