He has come up right against the grain of mainstream skateboarding today. No irony, no fake laughs, going HUGE is all he knows and it cuts through all the fashionable foam like a dagger. Coming from a Mallorca skate scene that gave the world talents like Tolo Carbonell and Angel Caamaño, Jaime is first and foremost a street ripper, but it’s his unstoppable assault on the world of transitions that’s turned heads everywhere he goes. From being a virtual unknown a couple of years back to globetrotting alongside Pedro Barros and the top boys of the world stage, Jaime’s energy and uncompromising nature seem sure to ruffle feathers and upset the running order for years to come.

A definite crowd favorite! Bring on the “Jaime Mateu Show”! 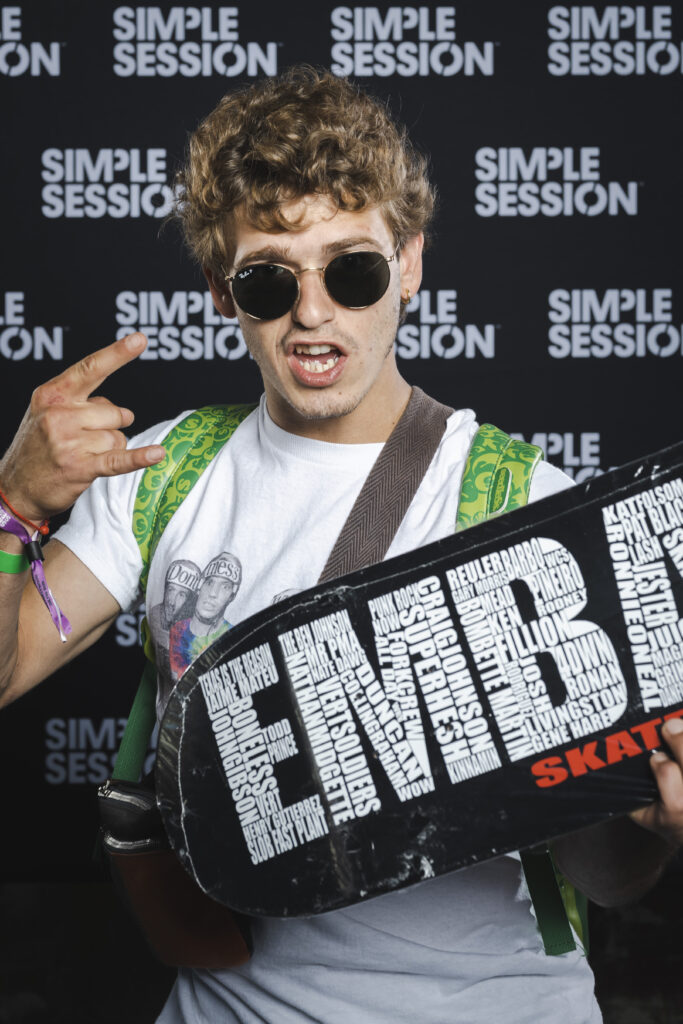