Jake Wallwork is the master of Frontflip Flairs.

A skatepark slayer, the Australian Terminator from Melbourne. Jake’s been killing at the FISE contests, impressing crowds with huge flair drop-in’s, frontflip combinations such as the frontflip tuck no hander flair, which he did near the end of his run in FISE Chengdu 2018 and it definitely paid off – he won the competition. 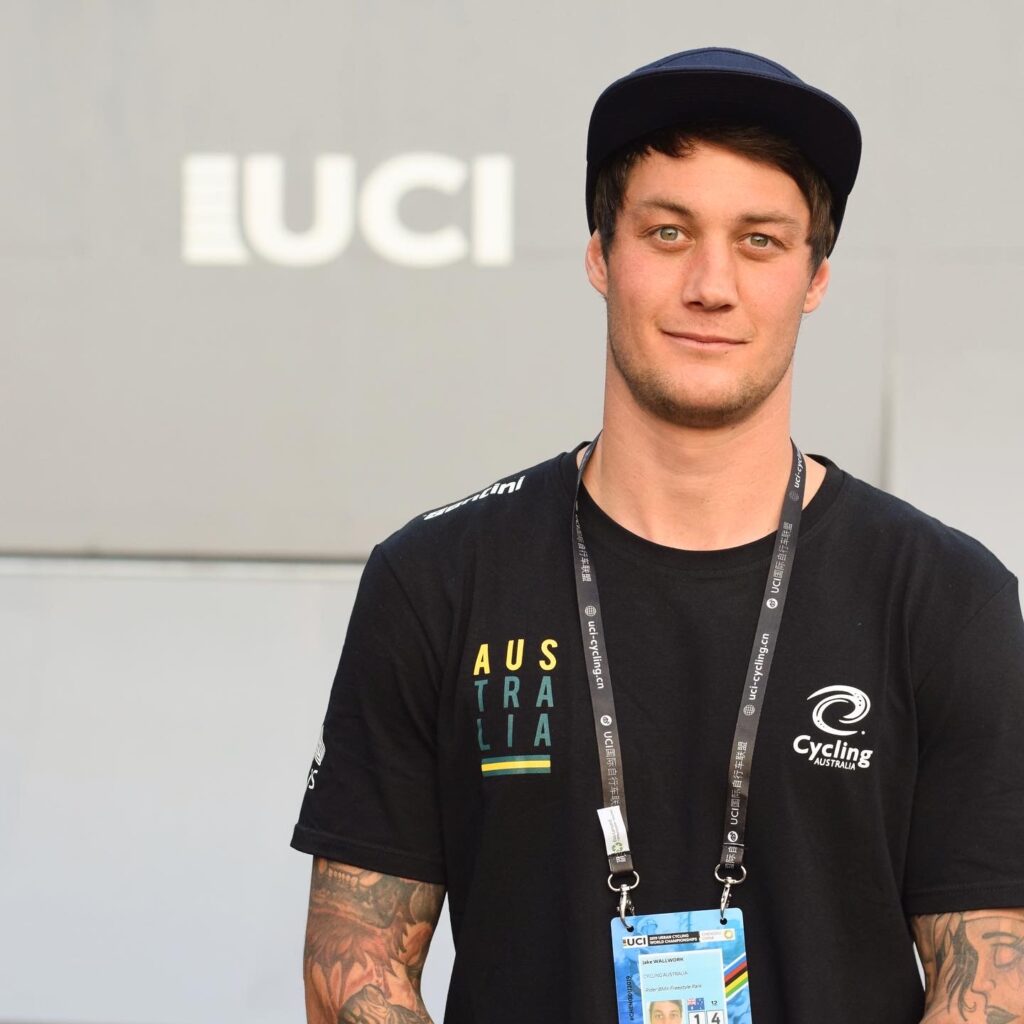