We’re incredibly stoked to announce that Julian Molina will be hitting up the Simple Session 21 together with a big squad from the GT Bikes team.

It’s okay if the first thing you notice about BMX rider Julian Molina is that he has only one leg. The Andes, Colombia, native understands that his disability isn’t common within BMX. However, if you watched Molina ride for even five minutes, it would quickly become the last thing on your mind.

The 21-year-old’s riding is imbued with so much power, so much style, that even his able-bodied peers can’t always match what he can do. And it’s not like Molina had to adapt his riding style when he lost his leg; he started his BMX career after the accident that caused it.

Julian’s drive and progression have everyone stunned at every turn, and at only 22 years young, we can’t begin to imagine where he’ll take BMX from here.

From the early videos of him riding the streets of Colombia to winning fan favorite for two years in a row at the X Games RealBMX contest, it’s been nothing short of amazing to see his positive mental attitude and perseverance fuel his progression and pave the way for his path in BMX. 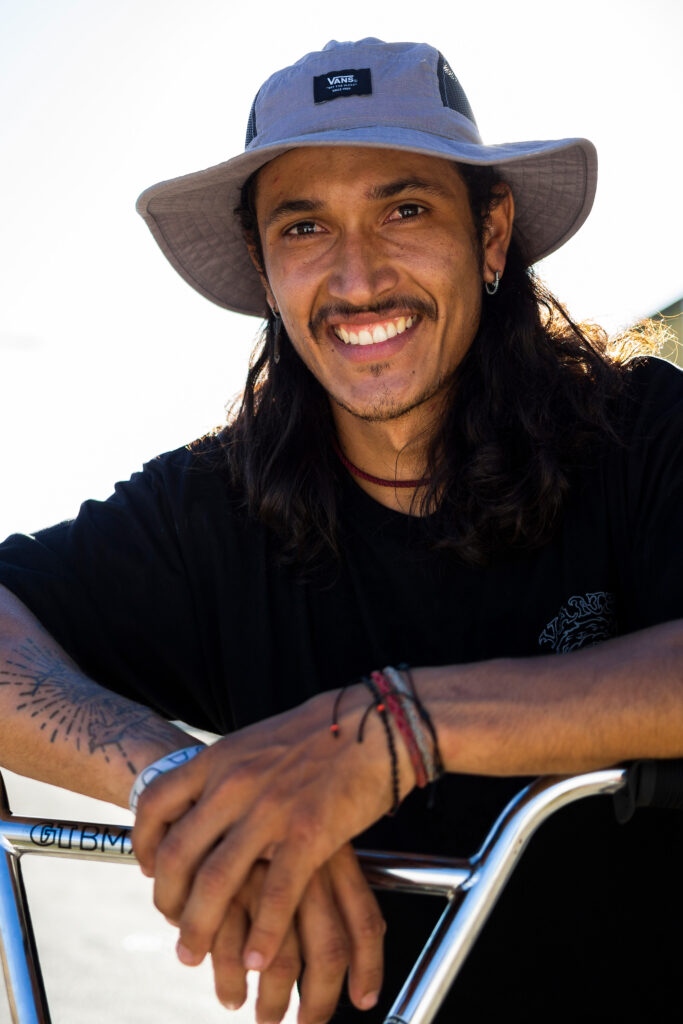