Live to skate, live for life, love your friends!

Latvian skateboarder extraordinaire Madars Apse has been surgically attached to his skateboard since 2001. The Ventspils native has made quite a name for himself throughout Europe and on the global scene during his time on the circuit, winning national and international contests and travelling the world. In fact, he’s become one of Latvia’s famous blondes – and one of just a select few of Red Bull Latvia riders! Arguably the hottest property in street skating today, the newly- minted pro for Element broke the United States’ historical resistance to foreign upstarts by putting out a frankly ridiculous run of video parts on both sides of the Atlantic in recent years. Athletic, creative, spontaneous and super stylish for a big guy, Amadars got really good really quickly, and then where lesser talents peaked he stayed on that rocket ride where he was better at the end of a session than he was at the start of it. Magazine covers and accolades galore haven’t swayed his sense of self as the charming, cerebral and witty upstart that everyine in the international skate scene knows and loves. Madars is big on giving back to his native Latvian scen both through DIY park projects and by using his international status to hold the door open for more talent to come through out of the Baltic state he still calls home. The best dude going and an utterly sublime skateboarding talent, we are proud to see his star ascend. 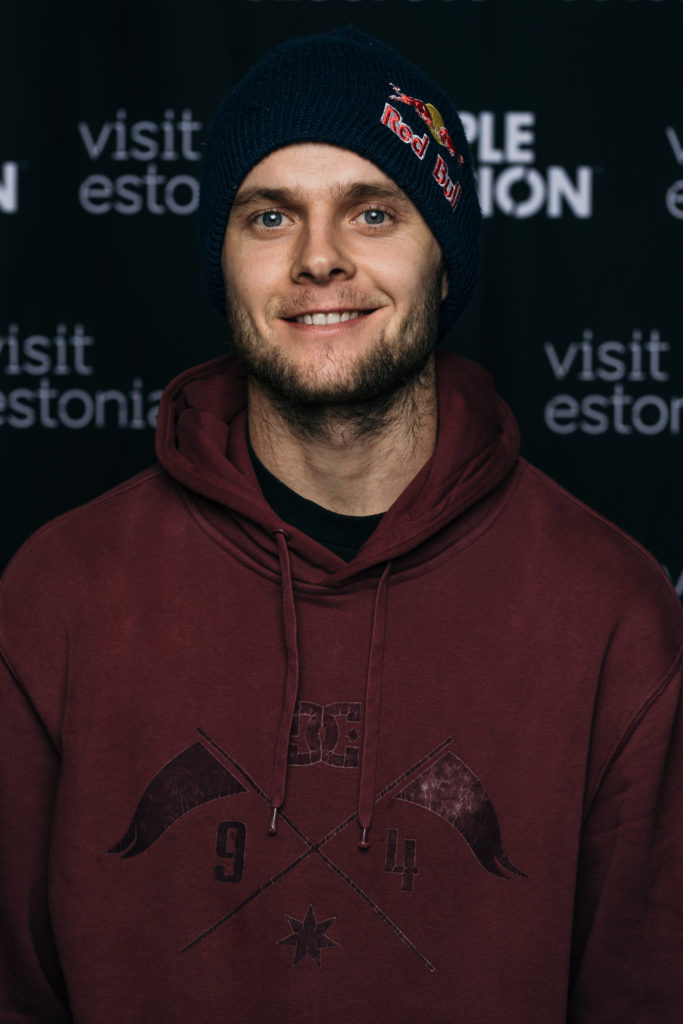