Martti Lainevool is arguably the best street rider in Estonia.

It’s quite clear that BMX runs in the Lainevool family as Martti’s older brother, Andres Lainevool has always been at the forefront of Simple Sessions, a true legend in the Estonian BMX scene.

Martti began riding at an early age and clearly followed in his brothers’ steps, but has really developed his own riding style in the past couple of years. Around 2013 while living in Finland, his riding suddenly turned more technical and eventually he really fell in love with exploring the streets. Now the 21-year-old is busting out World-class level combos on a daily basis. The future looks bright for the young man! 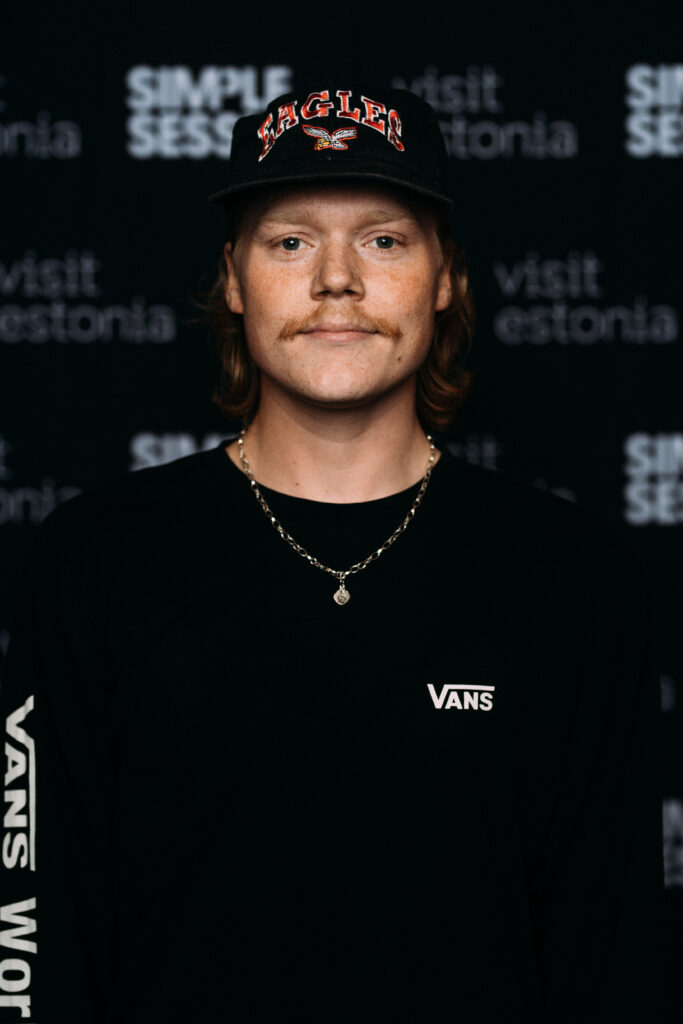