Straight from the Olympics – Jake Ilardi will be attending the Simple Session next week!

Jake is a pro skateboarder for Blin Skateboards (and a bunch of other rad companies) and is known for some really dope video parts and contest wins, including the big triumph at the Red Bull Rollercoaster! One word to describe Jake’s style is casual as he just casually blunt slides down some of the steepest rails out there. It’ll be fun seeing what Jake brings to competitions as he’s also known for some pretty un-comprehendible rail work as well as big aerial maneuvres. This is Jake’s first visit to Estonia! 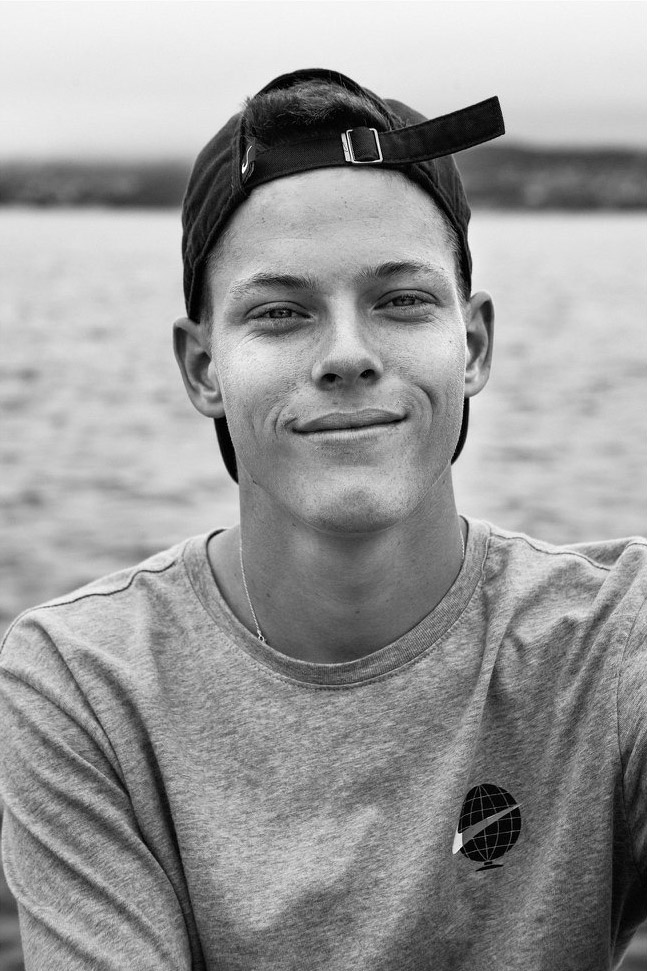