The 20th-anniversary event of the annual Simple Session contest went down this weekend, February 8 – 9 at the Saku Arena in Tallinn, Estonia. 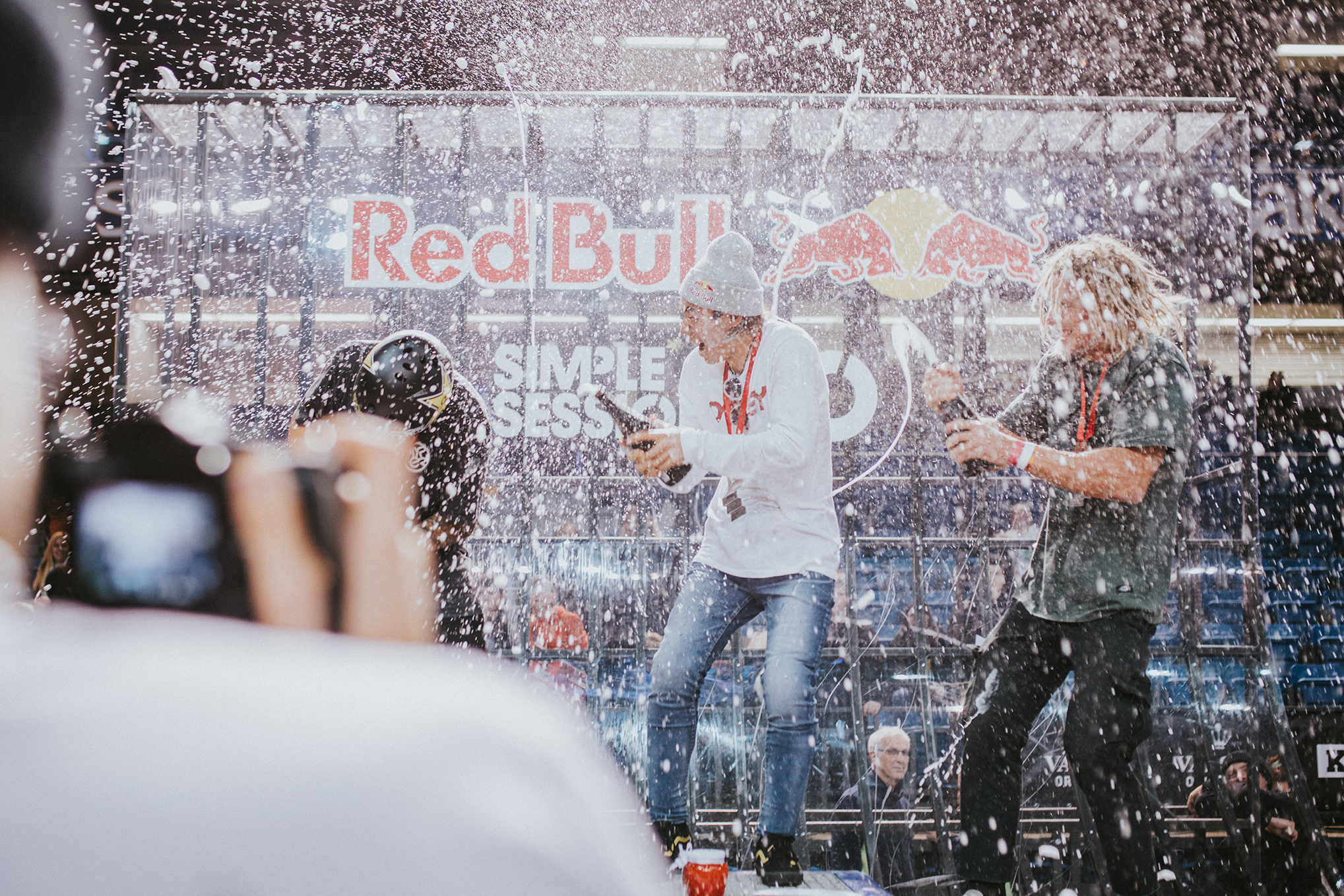 The main contests hosted 159 athletes from 30 countries: 58 in Pro Skateboarding, 13 in Women’s BMX, 51 in Pro BMX Street and 37 in BMX Park. The Qualifications went down on Saturday and Finals on Sunday, with 12 top Qualifiers competing for the medals.

For the first time since 2013, women’s BMX class called Sister Session was brought back. There were 13 competitors from all over the world, a couple of them will be representing their countries at the 2020 Tokyo Olympic Games, where BMX Freestyle will make its debut. The Swiss-American Nikita Ducarroz (Mongoose) took home the win. The Japanese Olympic hope Minato Oike (Vis-à-vis) took second and the winner of the Youth Olympic Games, German Lara Lessman (fresh addition to the Red Bull team) took the third place.

“Danny flew around the course with great speed and a variety of tricks,” said skateboarding MC Dave Duncan about the winner’s final runs “He was hitting the rails and taking risks flipping his board. On his final run, he blasted a full speed kickflip to stalefish grab over the big quarter pipe gap.” In his opinion, Mr. Leon finishing with one of the best tricks of the event was like putting the icing on a very tasty cake. 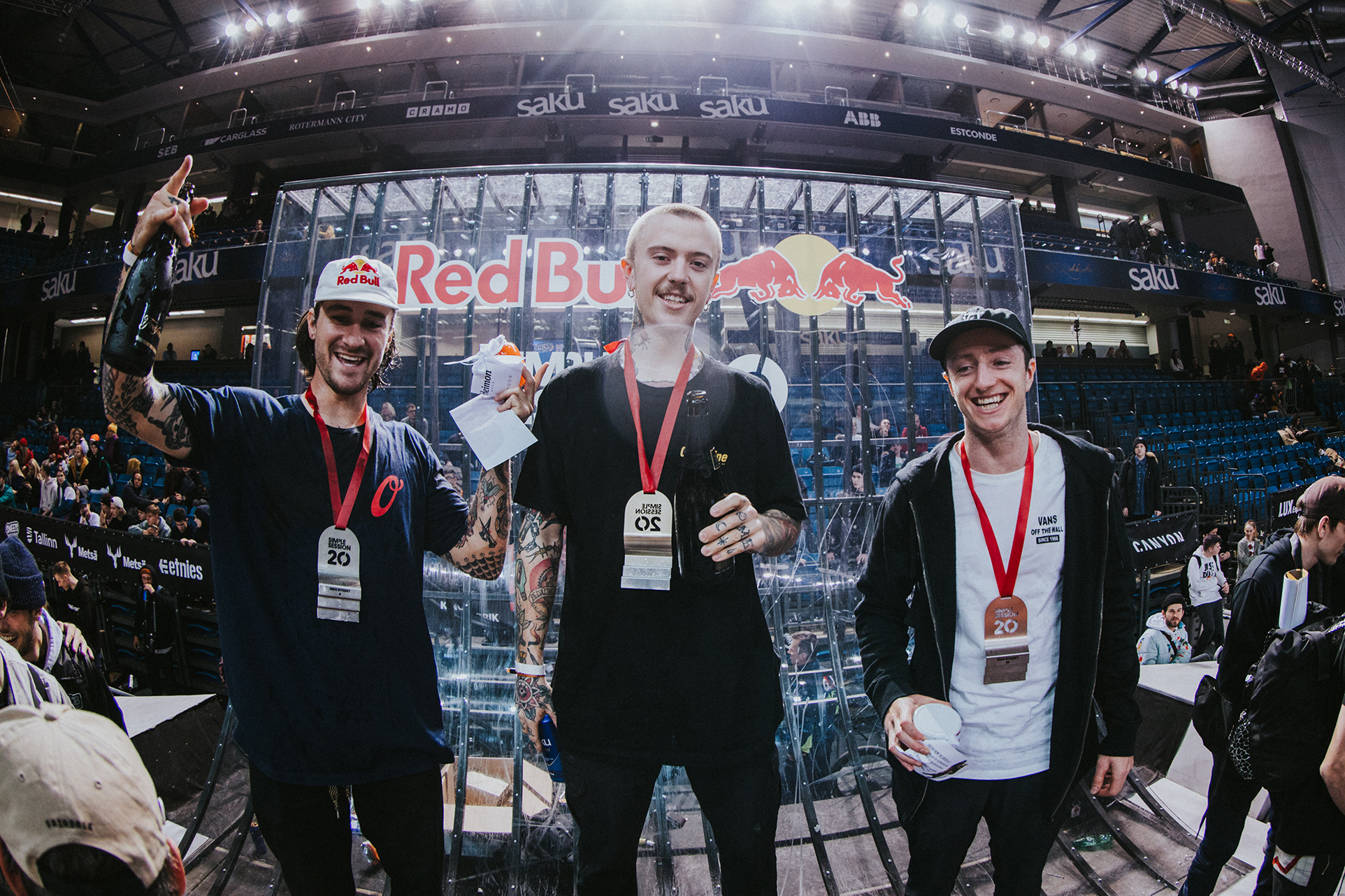 PRESS PHOTOS from the training days, parties, side events, qualifications,
finals and award ceremonies are available on our FLICKR