Danny has made a name for himself now all over the skateboarding world. Keep an eye out for tweaked out kickflip stalefishes, boned out backside airs, and one footed ollies to tailbash. Not bad for a youngster whose introduction to skateboarding was something of a fluke: he happened upon a construction project, and thought it was a swimming pool. Turns out, it was a skatepark, and young Danny Leon asked his parents for a board. The rest, as they say, is history.

Danny has been coming to every Simple Session since 2015, bagging three podium spots. 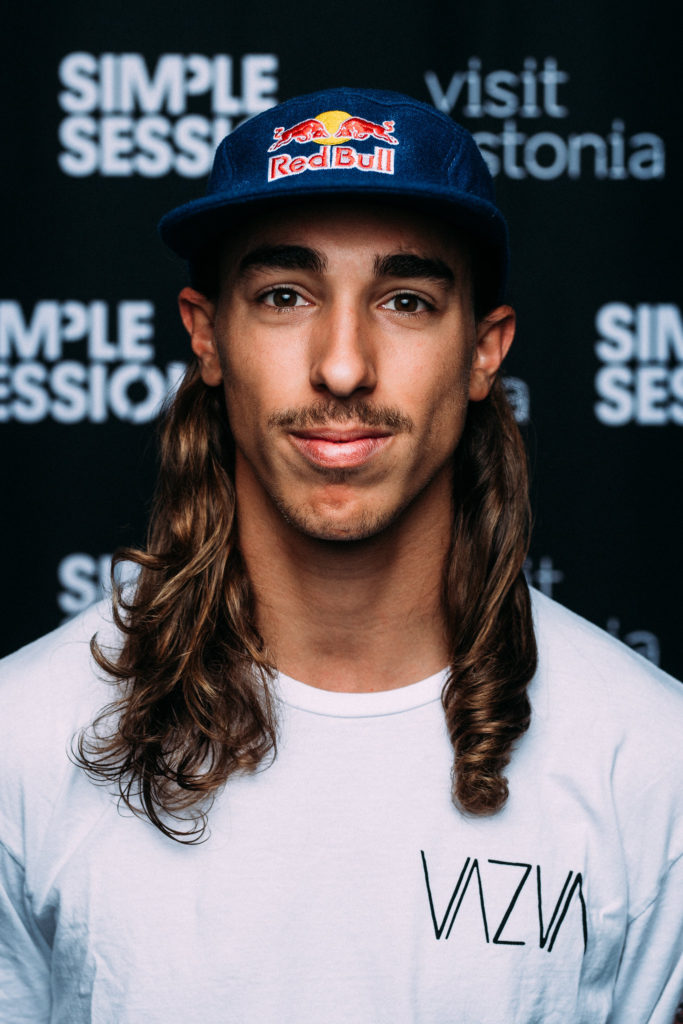