Following the release of the first Tony Hawk Playstation game in 1999, James Threlfall quickly became hooked on the concept of skateboarding. Fast forward 6 years to 2005, at the age of 12 he finally took the step to purchase his own skateboard, and from there his love for the sport never faded.

Picking up footwear and drink endorsements at 15, James moved swiftly to become a rising name on the UK circuit. At the age of 18 James signed with British action sports clothing brand, Animal, who named him “one of the country’s most progressive skaters”.

However, James had always had an underlying passion to present on camera, which his success in the world of action sports facilitated. Following roles in various short form action sport features, James began to drive his career to the next level, working on commercials with companies such as Sky and Coca Cola.

In 2017 James saw his big TV break with the launch of his new series, ‘Now Boarding’, with AMC Networks. As the sole presenter of the show, ‘Now Boarding’ continues to air in over 50 countries globally on the Extreme Sports Channel.

With 2019 opening with James’ recognition in the Queen’s New Year’s Honours list as the first skateboarder to ever receive an MBE, the future is looking bright. 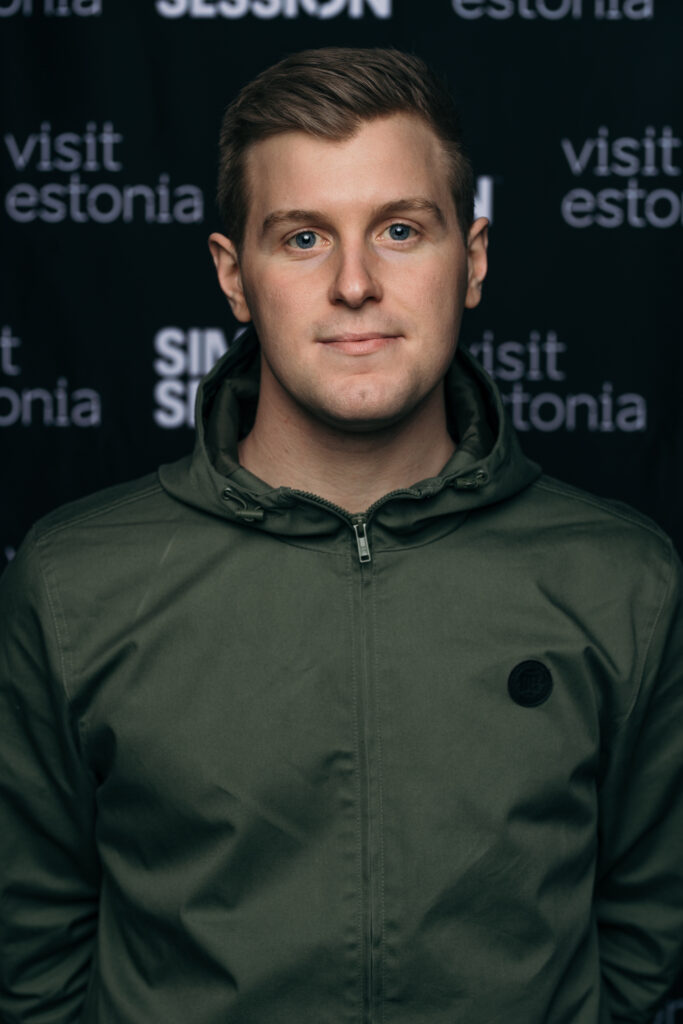