Mr. Nyquist is a BMX legend, who’s been riding professionally since 1995, has won numerous gold medals in the X Games Dirt Jumping and Park events. Now, the three-time world champion is leading team USA to the Olympics as their head coach while still competing in BMX and Slopestyle Mountain Biking events himself.

Nyquist made his debut in the X Games in 1997 by scoring a bronze medal. He used to live in Greenville, the so-called BMX pro town alongside Dave Mirra and many other well-known names until 2018. Unfortunately with him leaving the town, the place also lost his famous indoor skatepark – The Unit. He now lives in Wilmington with wife and children, has a cool backyard ramp, where he would coach his team riders and work on his own skills.

Ryan’s well known for his old-school style – 4 pegs, both brakes and a high seat post – all the things you see very rarely these days. He recently got seriously into competitive Mountain Biking while also riding BMX professionally, and became the first rider to ride with pegs on a Mountain Bike during an event and brought home 3rd Place at 2017 Red Bull Joy Ride in Whistler. 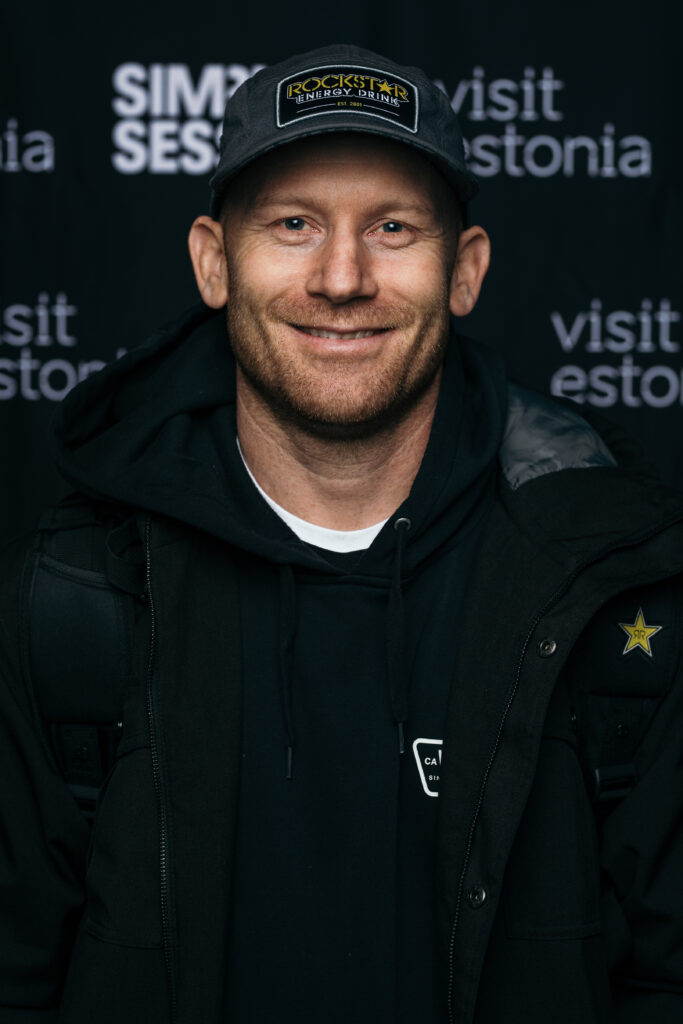